The same day as Greta Thunberg was appointed Person of the Year by Time Magazine, the English edition of Rockefeller – Controlling the Game was released. 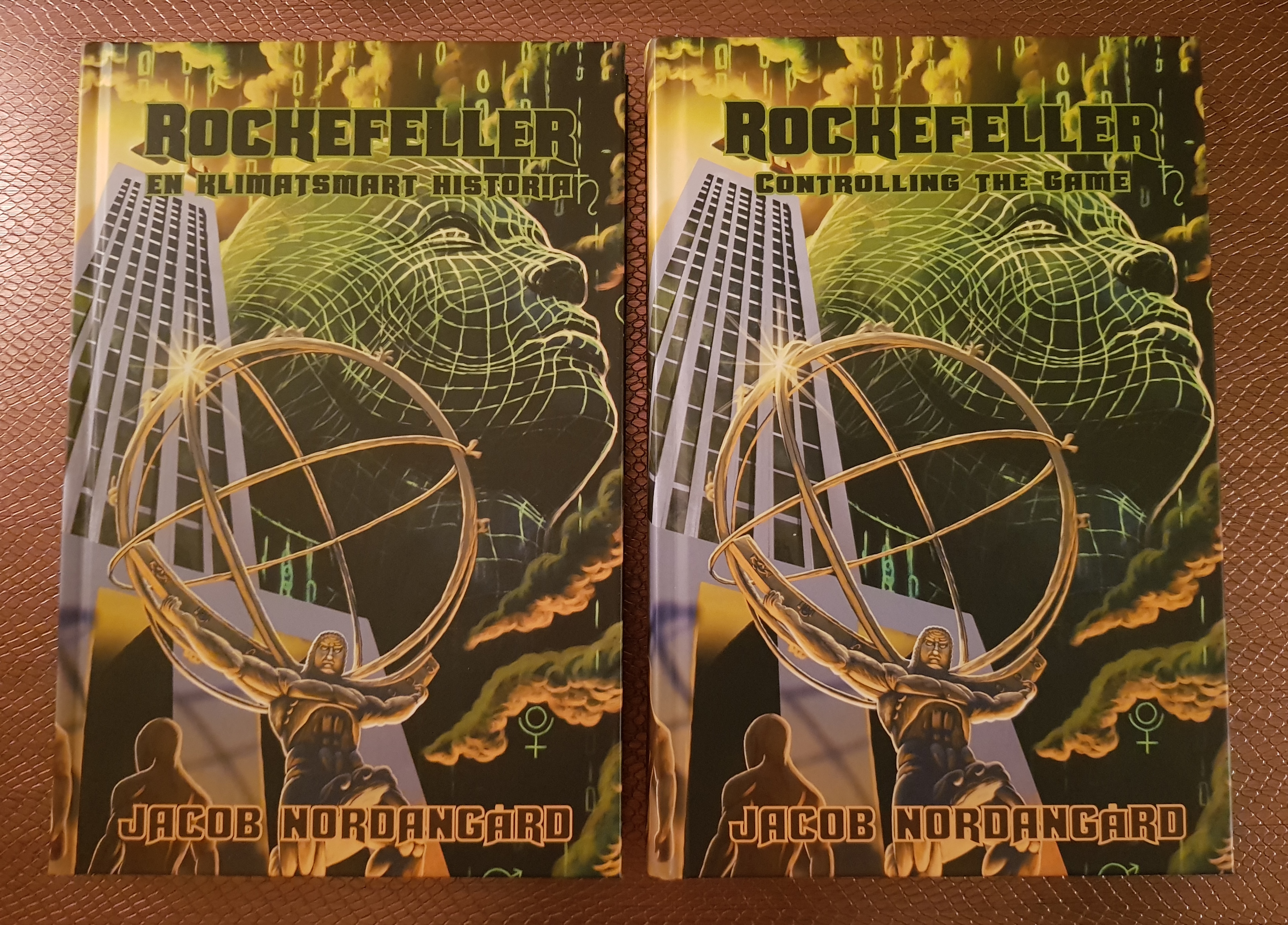 In the book you can read, among other things, about the close links between Time Magazine and the Rockefeller family. Time-Life Building is part of the Rockefeller Center and Time-Life founder Henry Luce was included in one of the panels for the Rockefeller Brothers Fund’s ”Special Studies Project” in the 50s (in this very ambitious report, led by Henry Kissinger, the seed was sown to make climate change to the most critical issue for humanity).

If it becomes possible to interfere actively in the big processes with the atmosphere, the results are likely to transcend national boundaries. The problems that will then arise must be handled on an international basis. (RBF Special Studies Project)

Svante Arrhenius’s disciple, meteorologist Carl-Gustaf Rossby, graced the cover of Time Magazine in 1956 and foretold a time to come. The book analyses the Rockefeller Family’s surprisingly important role in building up the climate issue internationally.

The Rockefeller family’s long-standing battle against climate change contains elements of sophisticated propaganda techniques, futurism, and New Age philosophy, aiming at a complete transformation of the whole earth system, including economy, ecology, culture, and humanity itself. (from the backside of the book)

Order directly from Pharos Foundation and state your address and any requests. One copy costs 30 Euro (excluding postage). Spread the book to friends and acquaintances. It is also possible for 33 Euro to have the book wrapped as a Christmas present (with Christmas label) to send directly to the person you think needs the book.

The English edition (386 pages) contains unique imagery, clarifying conclusions and a comprehensive index. The book is hardcover and of very high quality.

Som opinions about the book:

“The presentation is based on a solid effort to produce data on the family’s commitment, from the beginning of the 20th century. The author Jacob Nordangård is a researcher and the writing is exemplary. ” (Ulf Karlström, BTJ)

”Jacob Nordangård’s book is exciting as a detective story and at the same time one of the most important books of the decade.” (Staffan Wennberg, Chairman WTA 2014-2016)

”Jacob’s research into the impact of Rockefeller philanthropy on public policy is the best I have seen in a long career of profiling the power elite in factual terms, not in conspiracy theory terms.” (Ron Arnold)