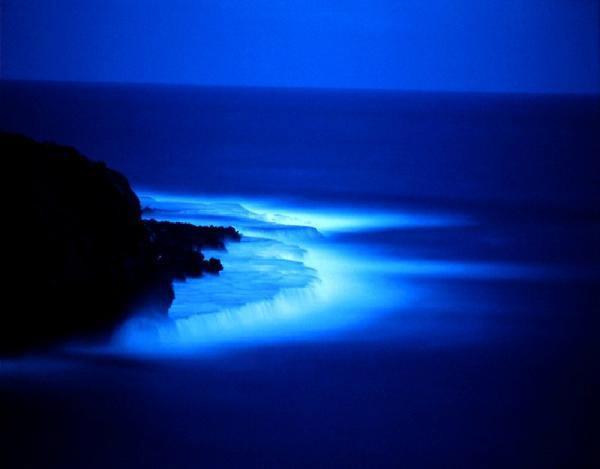 Greenland’s ice sheet, which is two-miles thick and covers an area about the size of Mexico, has lost mass at an accelerated rate over the last decade. The ice sheet’s contribution to sea level rise during that time frame doubled due to increased melting and, to a greater extent, the widespread acceleration of outlet glaciers around Greenland.

“Among the mechanisms that we suspected might be triggering this acceleration are recent changes in ocean circulation in the North Atlantic, which are delivering larger amounts of subtropical waters to the high latitudes,” says Straneo. But a lack of observations and measurements from Greenland’s glaciers prior to the acceleration made it difficult to confirm.

The research team, which included colleagues from University of Maine, conducted two extensive surveys during July and September of 2008, collecting both ship-based and moored oceanographic data from Sermilik Fjord — a large glacial fjord in East Greenland.

Deep inside the Sermilik Fjord, researchers found subtropical water as warm as 39 degrees Fahrenheit (4 degrees Celsius). The team also reconstructed seasonal temperatures on the shelf using data collected by 19 hooded seals tagged with satellite-linked temperature depth-recorders. The data revealed that the shelf waters warm from July to December, and that subtropical waters are present on the shelf year round.

“This is the first extensive survey of one of these fjords that shows us how these warm waters circulate and how vigorous the circulation is,” says Straneo. “Changes in the large-scale ocean circulation of the North Atlantic are propagating to the glaciers very quickly — not in a matter of years, but a matter of months. It’s a very rapid communication.”